So as many of you know Google is/has been making some changes, some of those changes include Google products going away or the talk of them going away. Just last week Google announced that they will be shutting down Google Reader on July 1st, 2013 as well as some other Google Products. Last year (2012) they shut down the API for Google Feedburner followed by the Feedburner blog and Twitter account, as for what will happen with Google Feedburner – no one knows (but it’s probably best to make alternative arrangements)! These are just 2 HUGE products that Google is pretty much walking away from. Many people rely on these products and naturally many people are upset. I’m sure Google has good reasoning (well maybe their reasoning is questionable they did just put out that ridiculous new cover for Google+ YIKES) but these changes will take some time , adjusting, and rearranging on our parts.

Now as for the Blogger follower widget and where it has gone! I had a client contact me and ask why no one could follow her. Assuming she was referring to Google Friend Connect I asked her to try a few things to get her followers widget to work. Come to find out she thought I was talking about her Google+ Followers Gadget – because it was the ONLY followers widget listed for her to add on the layout page! Sure enough I went into a test blog on Blogger and under the main add gadget panel there was NO Blogger Followers Widget to add!!!!! Instead, you can add Google+ Followers Gadget.

After some searching around in the Blogger gadget panels, I did find that the Blogger Followers Widget can still be added! Sneaky Google tried to hide it! Seems that they are trying to weed it out, and what a better way to do it then to make it appear as it has been removed and also not even appear as an option for new bloggers. So, the fade away plan (in my eyes): a new Blogger goes into the main add gadgets panel and sees Google+ followers as shown above and with no other apparent options they add that, not giving much thought to the Blogger Followers Widget unless they already know about it. So what’s gonna happen over time is new bloggers will start using Google+ followers and slowly the Blogger Followers Widget/ Google Friend Connect will fade away into the sunset. This is of course is just my prediction but I do know how much Google is pushing Google+, so why have Google Followers Gadget competing. Now, the only problem is if Google thinks it will go away quietly they have another thing coming! For some bloggers that Blogger follower widget is a badge of honor and  understandably so! Bloggers have spent years building up their blog followers and it’s no easy task. We are talking giveaways, and blog hops, and leaving comments, and networking much of which was done for the sole purpose of growing their blog and gaining followers now to take that away would be to take away all those years of hard work!

Who knows what the future will bring for the Blogger Followers Widget but for now here is how you can add the former Google Friend Connect Gadget to your blog (Blogger blogs only):

Now, if you are a new blogger my suggestion would be not to add it ONLY because if Google does delete the Blogger Followers Widget in the future it is best to find alternate ways for readers to follow your blog from the start so that you don’t lose your connection to readers if Google does decide to ditch the Google Friend Connect Gadget!

Would love to hear what you think about all these changes and the possibility of there being no more Google Friend Connect/ Blogger Followers gadget!

This site uses Akismet to reduce spam. Learn how your comment data is processed.

Looking for something specific?

Subscribe via email and receive 15% and template or theme in our shop! 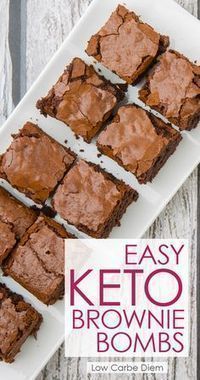 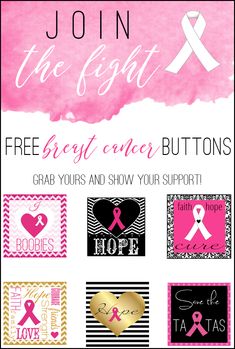 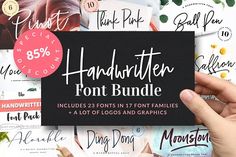 What Others Are Saying:

I am new to the blogging world. I found blogaholicdesigns and did not hesitate in deciding to contact Emily. She was very patient, punctual and friendly. Her language was very user-friendly. I recommend to anyone who is just starting out, or anyon...

Above and Beyond Customer Support

Emily is amazing. She answered questions for me about how to best get what I need using her templates before I even paid for anything. Once I bought a template, she went way beyond what I expected from purchasing a non-custom template. Seriously, ...

Creating curriculum for teachers and parents.

I hit up Emily with a design I had in mind for my Blogger site. She was able to execute my design and make it all work with my Blogger site seamlessly and speedily.

My site has been taken to a new level of professionalism and quality thanks...

Wedding and Eventagency based in Austria, Europe

It was wonderful to working with Blogaholic Designs!!
I do love my new sites very much!!
Thank you so so much for realizing all my wishes and for being so quick and very competent in your work!!!

I am looking forward to our next...

Emily is Awesome!! She is so easy to work with, every step of the way!! My site gets SO many compliments on the New Design. It is all I could have wanted and more.

I have already recommended...

Important: We have updated important matters regarding our site in relation to how your information pertains when using our site and what cookies are collected. By using our site you consent to our updated policies. Please review and accept our our updated Privacy Policy